The Braeside Project, part of the Carawine JV, is located 250km of Port Hedland and is 60km along strike from the operating Woodie Woodie Manganese Mine.

The project has had limited drill testing, comprising shallow 6-12m holes, with historical results from 1996-97 including:

In September 2021, the Company completed a field assessment of Braeside that confirmed the presence of manganese mineralisation from previous drilling and surface mapping. 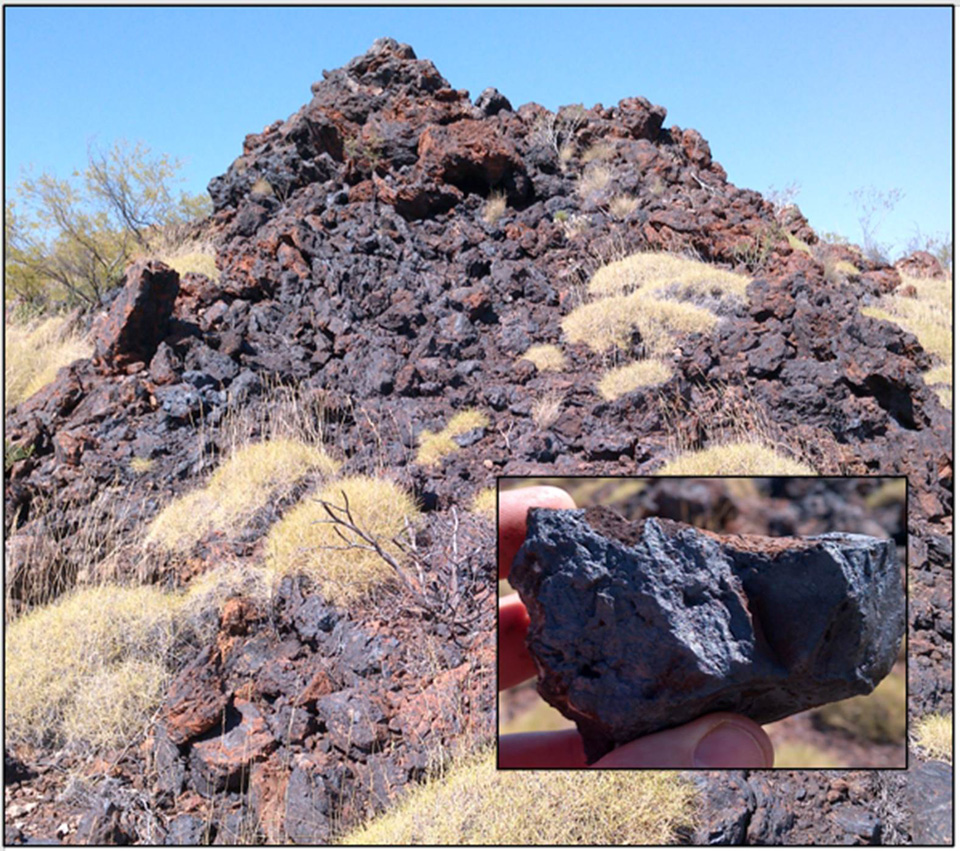 The September field trip was beneficial in highlighting the potential of the tenement adjacent the basal Fortescue Group contact. Geophysical surveys are being planned to target drill testing of larger concealed mineralisation below the current shallow drilling.